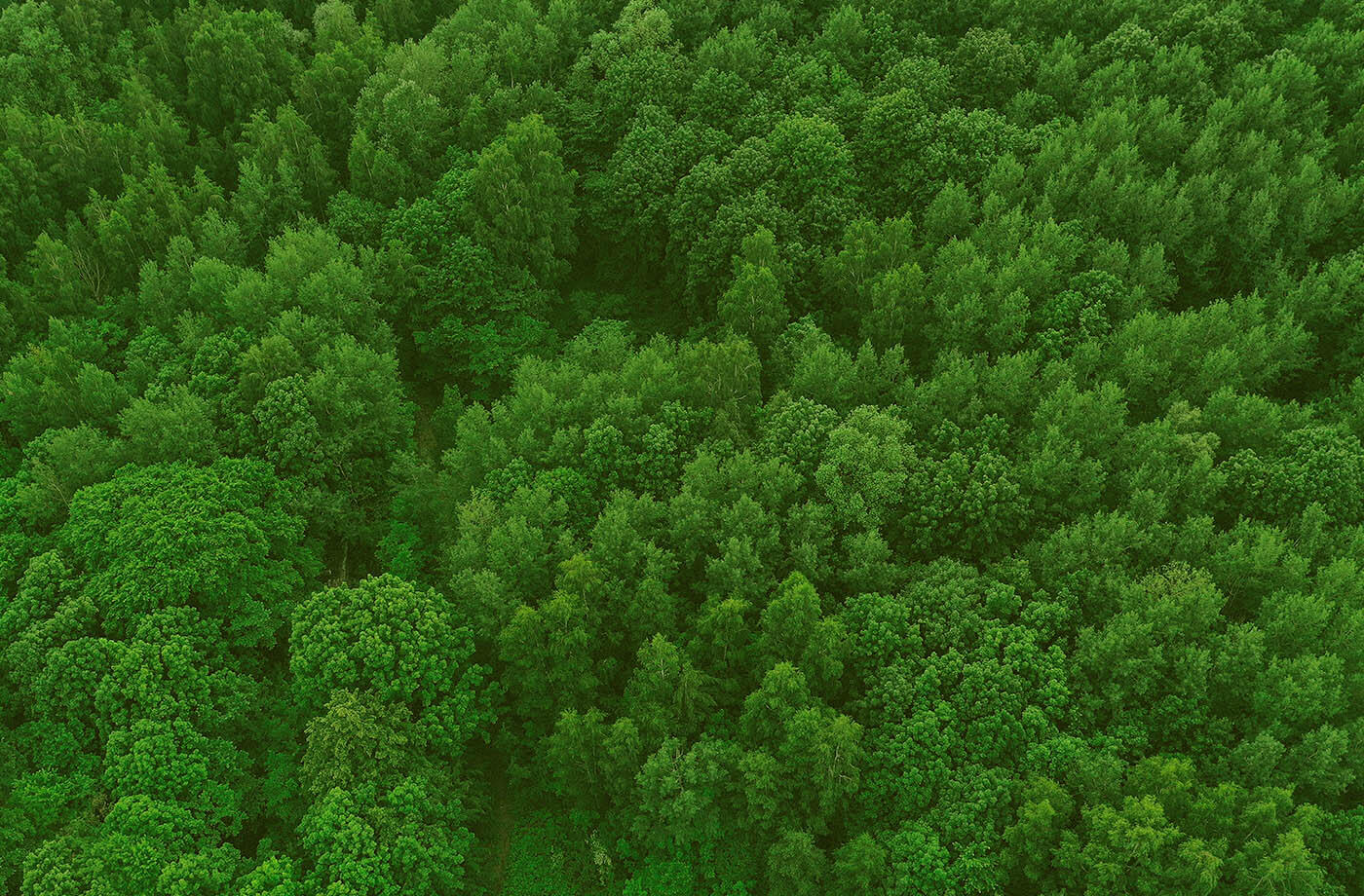 The Scare of Losing Forests Cover

The loss of soil diversity and biomass means a reduction in our biological potential to survive. Soil diversity is the variety of life that exist within the soil; this include fungi bacteria, earthworms, termites etc. whiles biomass is the plant or animal material used as fuel to produce energy or heat; such as wood, crops, waster etc. Hence simply put, the loss of these two elements will lead to a decline in qualitative and quantitative growth in both animal and plant species.

The reason for this is the fact that a large contribution to the biological quality of life is provided by the living component of the environment. As Senanayake and Jack (1998) put it, “Current land management trends indicate increasing rates of degradation in ecosystem stability. The effect of increasing the intensity of impact on natural ecosystems is steadily converting them into imperfectly developed systems, (Vitousek et al 1997, Sala et al 2000).

This loss has not only led to the depleting of the earth’s ‘living skin,’ but the very life of existence. Bradshaw (1993) states, ‘the physiognomy and well-being of our planet depends on its living skin, without which land would become unstable.

Research has indicated that one tree’s contribution to global cooling is equivalent to 10 AC units. If one AC in British Thermal Unit (BTU) is 15,000, it means for every single tree lost, the world is losing 150,000 BTU of ambient cooling per day (and that is for just one tree).

The more the number of equipment and humans within an environment, the higher the levels of heat generated. Scientist have tried to create ambience with the use of Heat Exchanger which transfers electrical waste away from sensitive electrical components and dissipate it elsewhere – nowhere but back to the surrounding environment. It has been documented that these leakages in the process of heat transfer is difficult to prevent and repair.

A very immediate example is an office with 10 ACs. These ACs will create the needed ambience to the office and its occupants by taking away the waste heat from the room and depositing these in the environment. These may also come from vehicles etc. Though there exist a natural way to ensure that the negative effects of these waste heat deposits are minimized and/or mitigated, human activities are rather exacerbating the issue.  The destruction of trees, pollution of water bodies and loss of forest covers are issues being battled across the globe especially in Africa.

Our studies on the rate of destruction of lands, pollution of water bodies and loss of forest cover in Ghana in particular and the West Africa in general, is alarming and unassuming. Kingsworth believes this can be reversed. We are embarking on an ambitious programme to Plant Trees to reclaim degraded lands in the forest areas of Ghana destroyed by illegal mining and logging activities.

Kingsworth will train and support farmers within the communities to take up analog farming methods. They will be made to plant Neem plants to reclaim the forest cover and interspersed them with others which will bring short term income to support their families.

The neem plant will bring a sustainable long-term income to these community dwellers as there is the plan to set up a processing plant. This factory will buy the leaves, fruits and seeds from the farmers and be processed into organic raw materials for medicinal, agricultural, cosmetics and food products.